The Binds of Birthplace and Social Aspiration

Certainly I cannot compare my early childhood with my mother’s, as by all human standards I have been extremely fortunate. Yet we both were plagued by very similar social pressures, brought on by our very different circumstances of birth, manifesting in stereotypical opposites.

A first generation American born into the middle class, only because my maternal grandparents and my parents worked around the clock at menial jobs and spent as little money as possible, I envied the new money spendthrift heyday of the 1980s and loathed the old money elitism of established New England.

Constantly reminded that I was not like the other kids, whether it was shopkeepers claiming I had a German accent or girls teasing me for wearing off-label clothes, I quickly developed a complex further exacerbating my abnormal behavior. My early attempts at embracing a preppy look were thwarted by my inability to convert prominent Eastern European features into generic Waspiness. My Sperry Top-Siders from Marshalls were “irreugular” (the wrong shade of stone) and my whale print raincoat wasn’t reversible and maybe not even real vinyl. 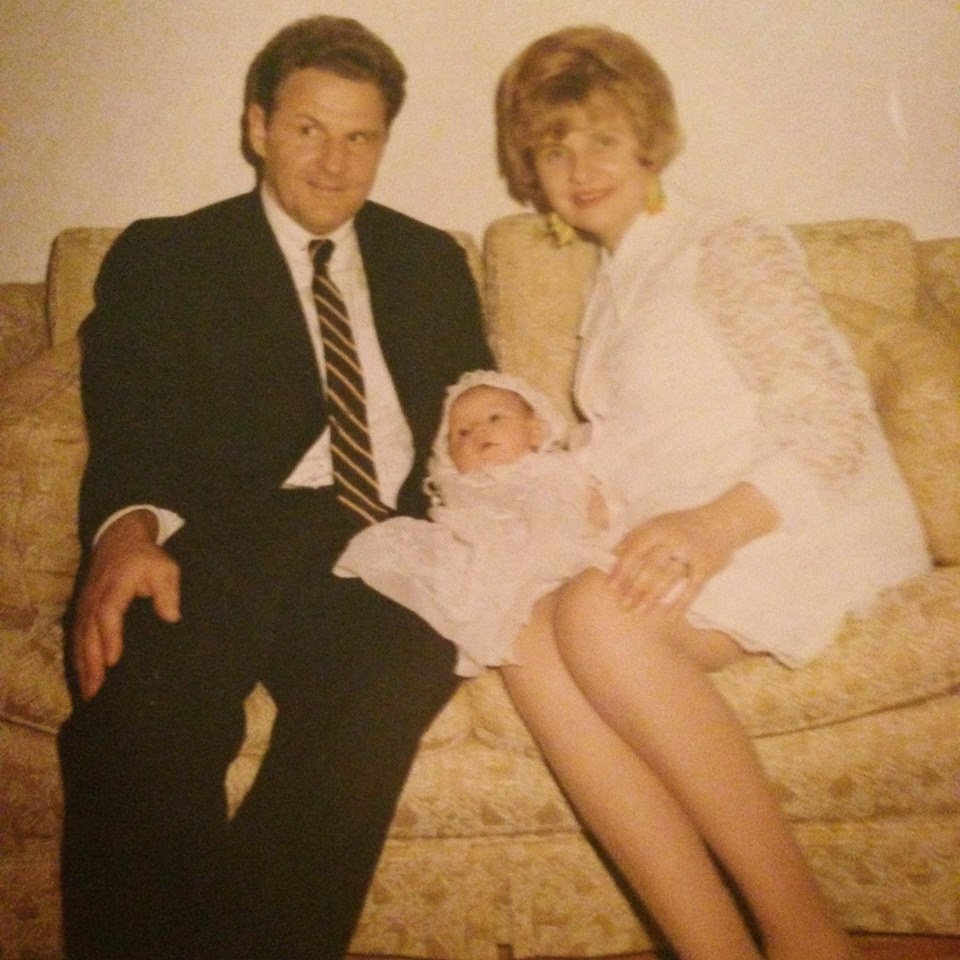 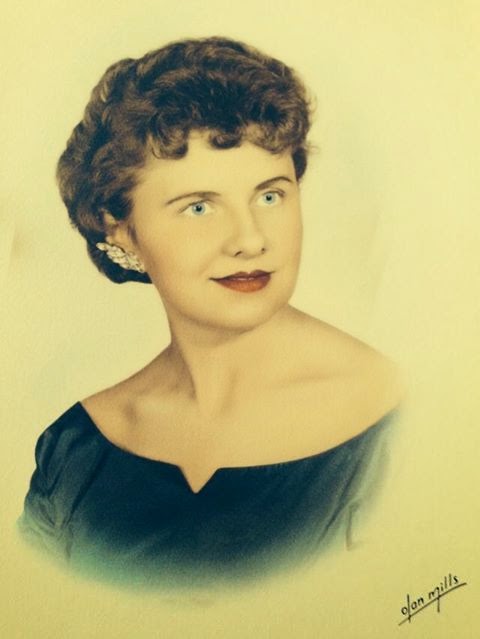 I was barely a tween when I learned about David Bowie, and from the son of a Russian Orthodox priest. I’d found my real cultural identity, the one I still embrace, before I understood many of the concepts that defined it. As I learned everything I could about the history of counter culture, I was baffled at how my mother escaped any brushes with the celebrated 1960s youth movement. How could she choose to become a social conformist over a free spirit? It made no sense to me that someone who’d been persecuted and oppressed from birth would opt out of the counter-culture and drop into the normative.

Not to undermine all her struggles of assimilating into American society, as her first years in the United States brought on suicidal thoughts. But owing to a regulation hottie status maintained by a daily diet of three hard-boiled eggs and three small oranges, my mother blossomed into the prototypical high school sweetheart with movie star looks. She ruled the workplace in high fashion and perfectly coiffed hair, her bosses inviting her on their family getaways, gifting her with golf clubs and pardoning her days off. She effortlessly switched careers, without worry of scoring her next job in a hetero-normative marketplace where a bright, educated woman with an exotic name and a flawless complexion would always be hired.

For years I’d be told by people, mostly men, my mother had worked with, studied with or socialized with in her younger years, that “she was so beautiful,” even “the most beautiful woman,” and of course with a “figure to die for.” This often was punctuated by “and you look just like your father.” It was exactly what an insecure, self-conscious teenage girl did not need to be told.

Somehow I was, by my physical imperfections, cursed by my Eastern European heritage while my mother had transcended the ideal of American beauty.

It’s taken me decades of feeling inadequate and inferior to my mother’s enviable appearance in her younger years (she lost weight during her pregnancy with me due to illness and complications and was stunning and slender immediately after my birth), to realize how we could have chosen such different social aspirations.

My mother’s desire to be a typical American teenager is born from her lack of any identity, any access to clothing or amenities of any kind and any connection to a society, as a young child. My exposure to the 1980s stock- and real estate-market wealth explosion (and implosion), as well as the old guard New England mainstay, would fuel my ongoing passion for a pop art, post-punk rebellion.

I am ashamed when I curse America, knowing how being born here is a privilege, particularly for someone of my family background. Still, I see how this country continues to force outsiders into assimilation and how my mother’s success at gaining one-time social prominence has made it more difficult for her to cope with the struggles of post-traumatic stress and survivor guilt as she now lives in (largely self-imposed) isolation. After giving up her own life to care for at home her sick father and then her ailing mother and then my cancer-stricken father, she never has regained any ambition to live the American dream.